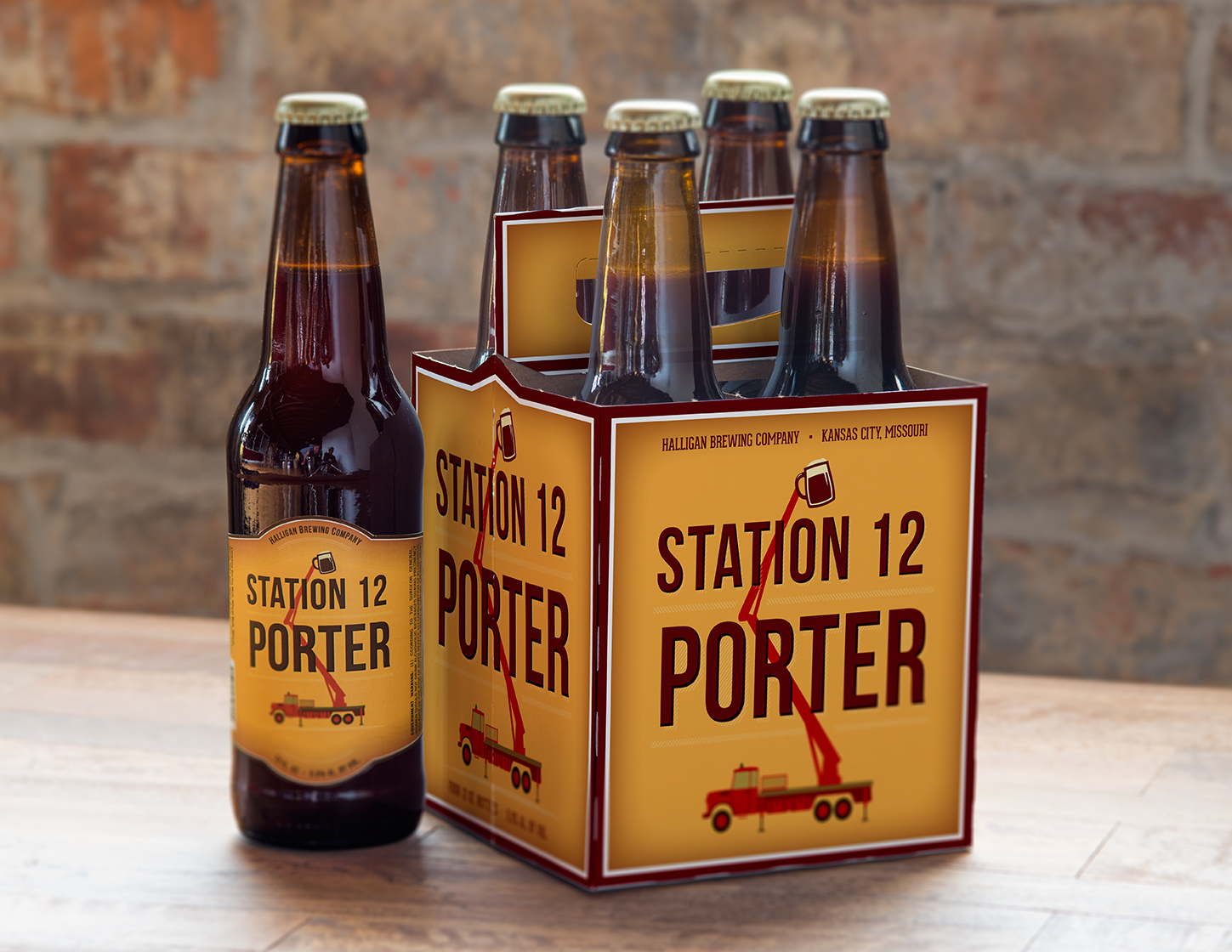 Four pack carriers allow special releases and high-input-cost beverages to move from the small and exclusive stage of large format bottles to the broader audience of consumers shopping the regular cooler racks.  Of course, brewers (and cider makers) make their best margins on 22-oz bombers and 750-ml Belgians, which is important for their time-intensive special releases with expensive ingredients.  And their six-pack sales of flagship beers make up in volume what is lost in margins for 12-oz bottles.   But there is a subset of craft beverage drinkers (even among the more sophisticated consumers) who are willing to spend a little more to buy and try new imperials and other special styles, but they aren’t inclined to buy large format bottles.  The best way to reach those customers and keep an attractive price point is to sell those styles in 12-oz four-packs.

At a practical level, for most producers in most markets, the four pack allows them to keep their finest, most expensive releases under that $10 or $12 psychological retail barrier (at least here in the Midwest).  Atlas has been printing four-packs for well over a decade, but we’ve recently noticed the uptick in four-pack usage, both on the shelves we shop and in the carriers we produce.  We’ve spoken to customers as well as distributor reps, and they’ve all been pleased with how consumers are receiving four-packs (although many of them still wish they could sell more of their product in large format bottles, too).

The challenge for the small brewer has been the cost and availability of four packs in the lower quantities (5,000 to 25,000) that they typically order.  It takes just as long to set up a press, a diecutter, and a folder gluer for a short run as for a small run, and a “stand alone” run of 5,000 carriers has more setup time than actual run time on our plants’ equipment.  Our solution to keep those costs down has been to group them, as we do our six-packs.  We  gather orders in order to make a longer run that splits that setup time between several customers.  For our long-neck six-packs, we’re able to build a run almost every week; for the four-packs, it’s been four to five weeks between runs until recently.  The combo runs work well to keep our customers’ costs down, but it doesn’t work worth a darn when they have delivery schedules to keep and can’t wait a month for their carriers.  But with our customers’ help and some creative work in our production facilities, we’re overcoming that problem and moving to a model where we can produce four-packs on a cost-effective, but more timely, basis.  The more frequent orders mean more frequent and regular runs, so that we’re able to control costs and still deliver your four-packs in a reasonable time frame.

If you’ve been thinking about introducing four-packs into your packaging plan, give us a call. We can discuss the pros and cons of our different four-pack structures, get a template to your designer (or introduce you to one of ours), and get you set up to make higher margins on your 12-oz bottles.