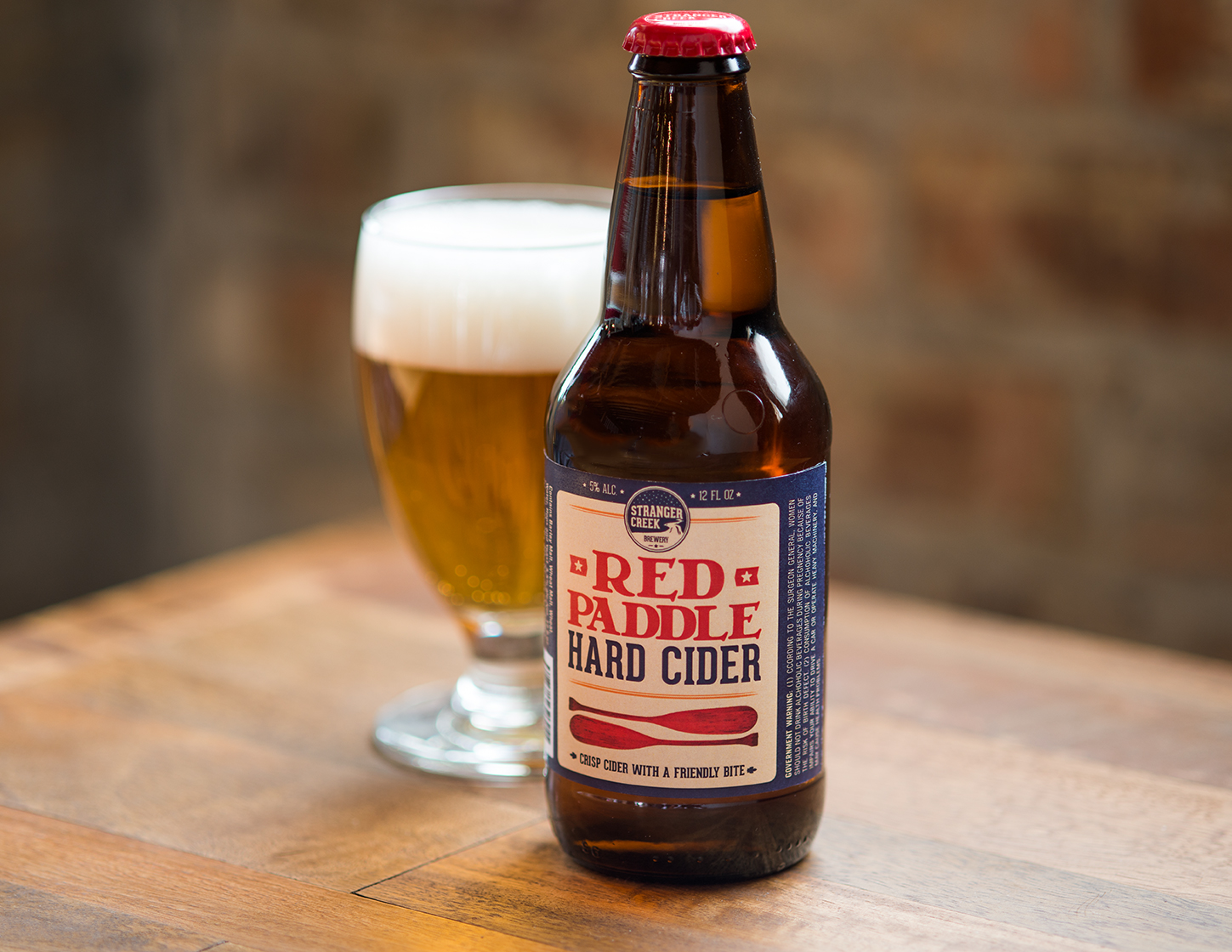 Some topics are more interesting than others, aren’t they?  One of the less interesting topics is container deposit legislation (known as the “bottle bills”).  Yes, Jerry Seinfeld somehow worked the topic into a plot (of sorts) in a 2-part episode on his show in 1996, when Newman became absorbed in a scheme to drive a load of bottles from New York (where there was a 5 cent deposit) to Michigan (to claim a 10 cent deposit) and make a profit.

This topic comes up because we had a telephone discussion with the owner of a growing midwestern brewery the other day.  He was getting ready to broaden his distribution to other states, and he called us for help figuring out which states had bottle bills, and for help in determining what fine print he needed on his labels.  After the usual caveat about how we weren’t a law firm, and we were not providing him legal advice, we checked some sources and came up with this:

Here are links to information on each state’s program, and a couple of other sources as well:

In most jurisdictions, the beer bottle deposit is 5 cents; in Michigan it’s 10 cents, and in California, it’s 10 cents on bottles over 24 oz (which means your 750ml Belgians are 10 cents.  The Container Recycling Institute and others claim; the deposit laws are effective, pushing recycling rates well over 70% (In Michigan, where Newman planned to truck his load, it’s 95%, but we wonder how many Fightin’ Irish in South Bend are skewing the numbers by driving carloads of Indiana empties to Buchanan for pocket money.

There are campaigns to institute bottle bills in other states as well.  It’s good that glass is getting recycled instead of tossed into landfills or…worse…highway ditches.  It’s bad that bottle bills make a case of your product $1.20 to $2.40 more expensive without putting more money in your pocket, or into your retailer’s pocket.  It’s good that an enterprising beer connoisseur can collect about 180 bottles (or in Michigan, only 90 bottles) and have enough cash for another six pack of your craft beer.

There’s no point in us staking out a position on bottle bills ourselves; the industry has lobbyists and lawyers to fight those battles for us.  We do, however, note that voluntary recycling programs work, too, when they are set up to be convenient.  Here in Kansas City, the folks at Boulevard Brewing calculated that they alone were responsible for 15% of the glass waste in our market, and started the highly-successful Ripple Glass recycling program (we don’t personally recycle Boulevard Bottles ourselves: all our Boulevard heritage bottles are reused for homebrew).

But we will say this:  if you’re starting to design a label, and if you think that someday soon a specialty beer store in a far-off jurisdiction both a bottle bill might want to pick up a few cases for their coolers, you should go ahead and put the fine print on your labels now.  The day that some specialty distributor in Boston or Des Moines calls to fulfill a retailer’s request may come sooner than you think.  When it happens, you won’t want to have to wait until you’ve ordered new labels and bottled another lot.   Better to be prepared to respond positively to the happy event than miss an opportunity because you don’t have the fine print.

One more thing:  For those of you who don’t know, “OK+” does not mean the beer is Extra Kosher;  the symbol is required in Oklahoma for alcoholic beverages of more than 4% ABV.