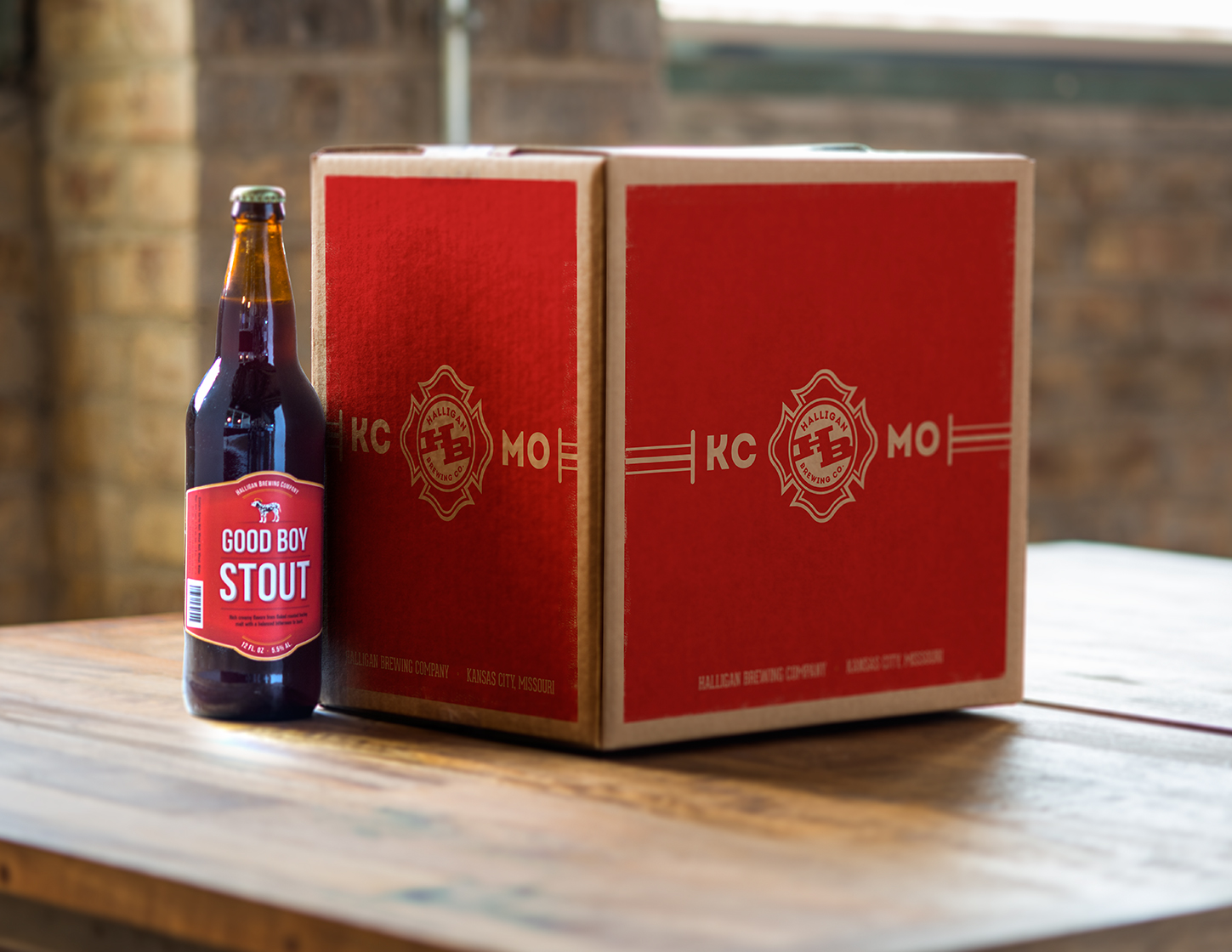 At Atlas, our customers fall along a wide spectrum of packaging experience.  On one hand, there is a cellarmaster we work with who has spent more than a decade in the food packaging industry and could probably take apart and rebuild a bottling line blindfolded.  On the other hand, we have talented brewers in our world who are GABF medal winners, but have absolutely no experience in packaging.   Also we work with a number of folks who are at the very beginning stages of their planning process.  Yesterday we helped a new customer who has been running a nano and selling beer by the glass with the most basic of questions, but also the hardest:  “What do I need to know about packaging if I buy a 10 bbl system and start to bottle?”

Well, there’s a lot to learn, and naturally you can only give a few broad pointers in answer to a question like that.  But among first choices you’ll make is the bottle style you’ll use, and that choice should be made carefully.   The choice of style affects everything else: carriers, labels and mother cartons.  In the process of our discussion, we took the picture below from the bottles we had lying around the office–mostly from a “research trip” to Chicago.  It’s a crummy iPhone pic, but we’re sharing it on the blog to illustrate in one image five of the six basic bottle styles in common use in North America.  All you experienced hands, please stand by while we review the basics. 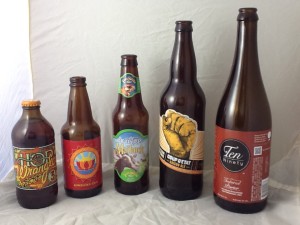 Probably the one bottle that’s missing in the picture is the 500 ml / pint bottle.  These aren’t seen on the shelves so much these days, and we don’t happen to have any in the office at the moment.

Each of the bottles above has advantages and disadvantages that extend beyond filling the bottle itself and extend into the labels, carriers and mother carton choices you’ll make, with your supply and ordering patterns with your glass manufacturer, and certainly with larger marketing issues.   So if you’re still making a decision about your bottle, please give us a call and we’ll share what we can with you from our end.  Make sure you also talk to distributors and retailers and get their perspectives as well.