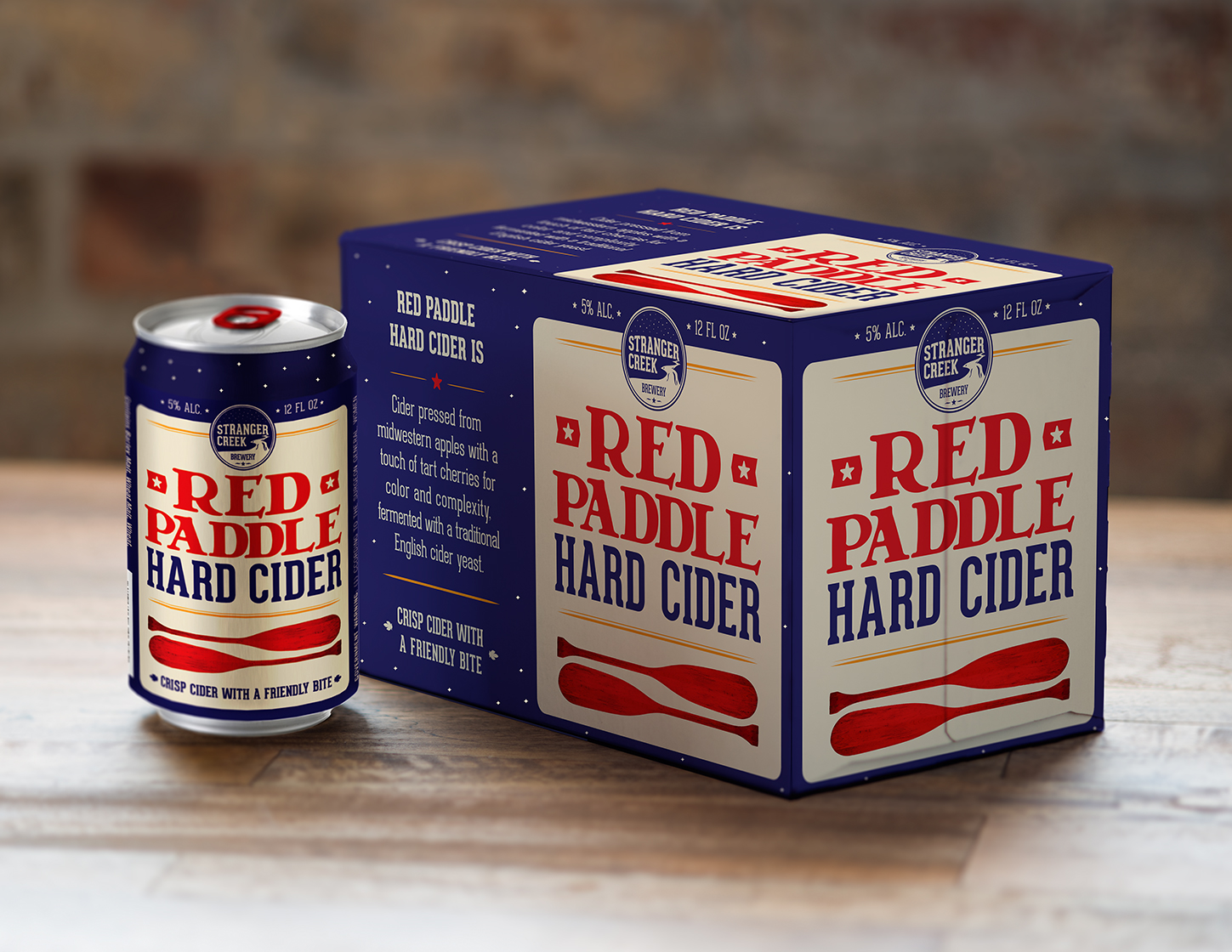 Can Boxes, Wraps and Trays

At Atlas we’re better known for bottling materials than canning supplies, but times are changing.  Atlas can provide can boxes and wraps for manual and automatic filling applications, case trays (a/k/a beer flats), and even can labeling options.  The labeling options deserve an article all to themselves, but in this first post, we’d like to run down the first two ways we can help get your canned beer to market:  boxes (sometimes called “can wraps’) and trays.

First, Can Boxes and Wraps:  Do you really need a box or a wrap for your cans?  Well…sure, you could go with an old fashioned six pack ring (the kind that caught sea turtles in early 80’s anti-littering campaigns).  Or you could order those newfangled plastic snap-on handles (like the Pak-Tech™ product) that threaten to break our fingernails when we try to remove them.  They’ll both hold a sixer together, but they have limitations that Atlas can help you overcome:

We can solve all three of those problems by providing you with fully enclosed can boxes from our standing dies for 4, 6 and 8 pint cans, and for 4, 6, 12 and 24 twelve-ounce cans.  Our structure options include (at the high volume end) glue-flap top and bottoms that are designed primarily for automatic packing lines but can also be assembled and glued manually with a hot-melt gun and a few extra seconds.  At the short-run end of our structure line, we offer  “auto-lock” bottoms and “tuck tops” that simplify the manual packing process.

Second, Can Trays (a/k/a beer flats):  Atlas can provides three basic  styles of corrugated to hold cases of 24 cans.  The most basic is a simple “slotted” tray that requires gluing or stapling at the corners.  The most popular is our middle option, which is a self-locking “roll-end” tray which ship flat and your guys (and gals) in the back can quickly assemble without tape, glue or staples.  Both of these trays usually in the standard size for North American cans, 15-5/8″ long and 10-9/16″ wide, with a 2″ lip.  Here’s a roll-end tray that we recently did for a customer: 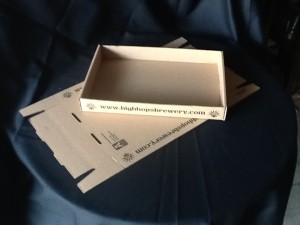 Our final “top-of-the-line” solution is an “in-fold” tray that comes from our plant pre-glued (no assembly required!) with a 2-3/4″ lip.  Your packers simply pop it open and load it up:

The cost difference between an unprinted and a printed tray is negligible, once the printing plates are made. We’d be happy to discuss tray options with you any time.  We also have case tray dies for long neck and heritage bottles on hand, and if you need a custom die for an automated packing line or for a “slimline” or special can, we can develop a die for those, too.  Give us a call and we’ll get started.

Can Boxes, Wraps and Trays 2456 days ago.
Tweet
PreviousNext
To Top